Don’t Wait—Beat the Crowds and Buy This Winter 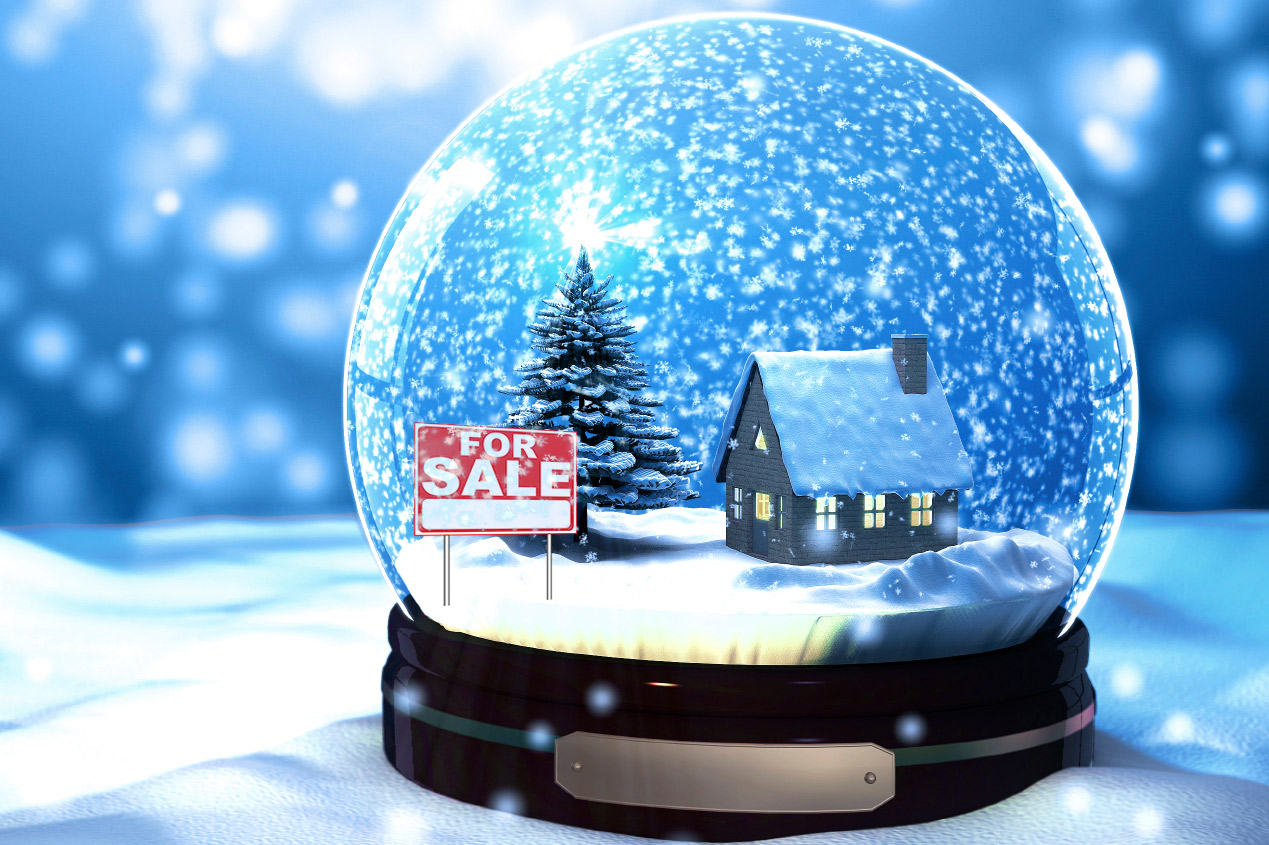 Now that the U.S. has regained its job-creation mojo, as the October employment report showed, the demand for housing is only going to grow.

After all, when people have jobs they can break off and form new households—ditching the roommates behind or finally moving out of Mom and Dad’s basement—and that’s what fundamentally drives home purchases.

Most of the households created over the past two years have been renting households, but based on U.S. Census data for the third quarter of this year, it appears that home ownership has started to recover.

This especially makes sense now that it is cheaper to own than rent in more than three-quarters of the counties in the U.S. And it’s not getting better— rents are rising year over year at twice the pace of listing prices. Meanwhile, mortgage rates remain at near record lows but appear poised to increase over the next year. And home prices are rising, too.

So if you qualify for a mortgage and have the funds for a down payment and closing costs—and if you intend to live in a home long enough to cover the transaction costs of buying and selling—you will be better off financially if you buy as soon as you can. After all, if you are tired of your current home now, you won’t feel better about it in six months.
https://www.realtor.com/news/trends/reasons-to-buy-a-home-this-winter/